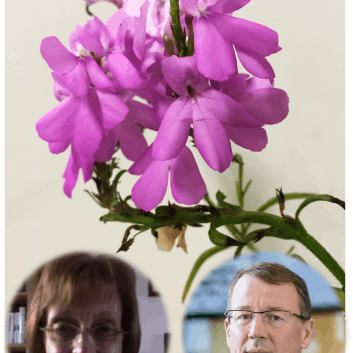 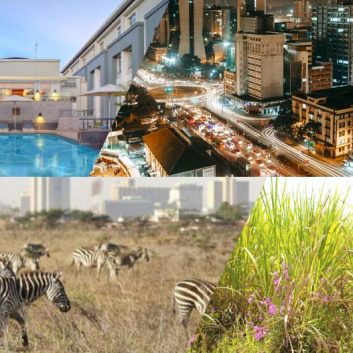 Together with the organizers, the IPPS Executive Committee has decided to postpone the 16th World Congress of Parasitic Plants (WCPP) to 2022, to be held […] 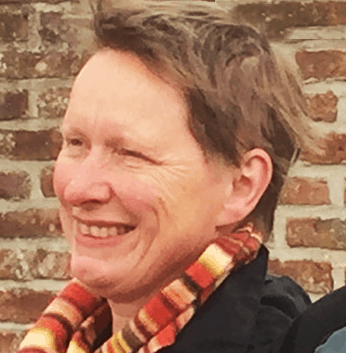 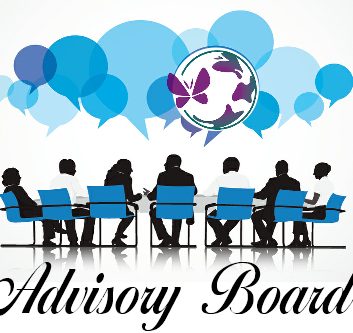 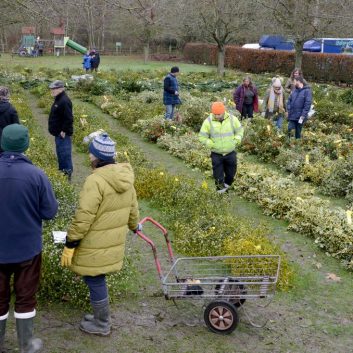 From Haustorium 79: Tenbury mistletoe auction cancelled for first time in more than 150 years

A famous mistletoe auction has been cancelled this year for the first time in 160 years. The Tenbury Wells Mistletoe Festival, which celebrates the town’s […] 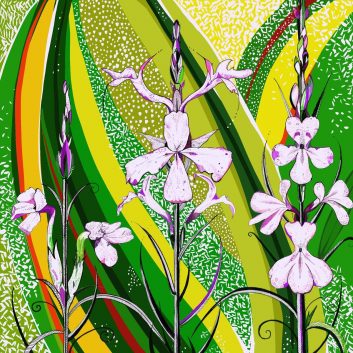 From Haustorium 79: International year of plant health: Plant of the month September, Striga

Striga is a devastating parasitic weed that attacks food crops in sub-Saharan Africa such as rice, sorghum and millet. It affects 40% of Africa’s arable […]

Parasitic plants have been a source of scientific interest for many years and the subject of international conferences since 1973. That was the year of the first International Symposium on Parasitic Weeds that brought together a group of researchers who were (and still are) passionate about parasitic plants. The loosely organized group held major symposia for nearly 3 decades (See under Meetings), often interspersed with specialized workshops on Striga, Orobanche, or non-weedy hemiparasites.
In 2000, a number of these researchers met in Nantes, France to work out details of a society structure and write a constitution. This was presented to the parasitic plant research community the following year and the first General Assembly of the International Parasitic Plant Society (IPPS) was held in Nantes (France) during the International Parasitic Weed Symposium on June 4, 2001. In this meeting the General assembly elected the IPPS board – consisting of André Fer, president; Patrick Thalouarn, vice president; Daniel Joel, secretary; Jos Verkleij, treasurer; James Westwood, editor – and approved the Constitution. The society was officially registered in The Netherlands in 2001. The society continued to promote the ideals of the founders in 1973, and now organizes biennial conferences dealing with all parasitic plants to keep up with the accelerating pace of discovery.

To encourage a broad international participation, IPPS aims to rotate its meetings geographically (2015 China, 2017 North America, 2019 Europe). In 2022, the meeting will be held in Kenya. The local organizing committee will plan the scientific programme together with the IPPS Executive Committee. 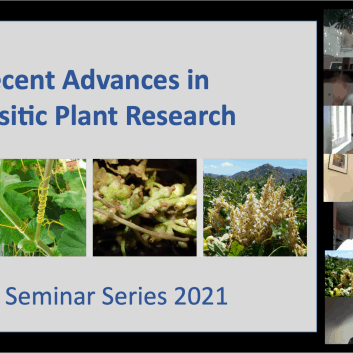 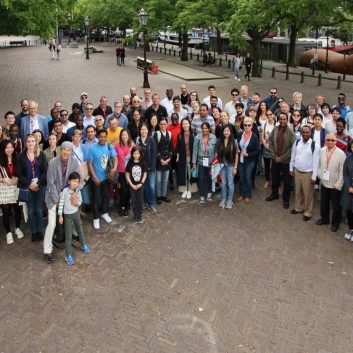 The 15th World Congress on Parasitic Plants (WCPP) meeting took place in Amsterdam, the Netherlands, from 30 June to 5 July. Over 110 participants attended […] 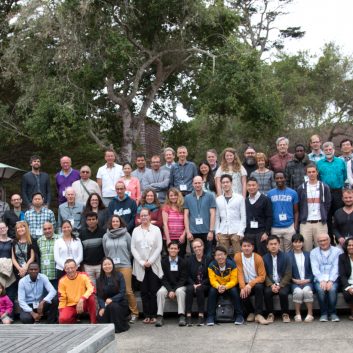 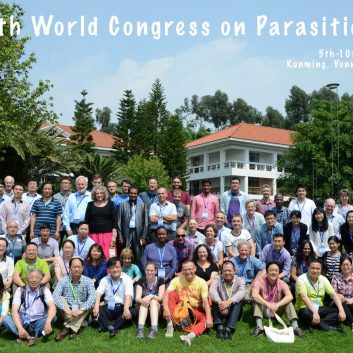 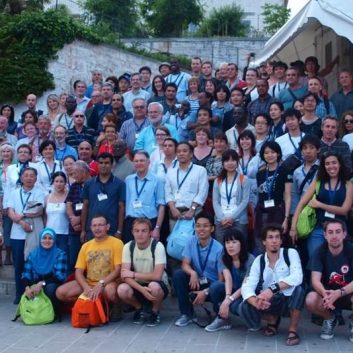 Honorary Fellows of the Society

Honorary Fellowship may be awarded to an individual for outstanding contribution to the field of parasitic plant research. The Fellowships will be awarded at the occasion of the General Assembly meeting. The recipients need not necessarily be members of the IPPS. No more than two such awards may be presented at any one Assembly. The honorary Fellows should be selected and approved by the Board of directors well in advance of the meeting so that they can participate in the annual meeting. The President will notify the Honorary Fellows immediately after approval by the Board of Directors. Honorary Fellows are entitled to the privileges of Regular membership for one year following presentation of the honor, without payment of dues.

Honored at the 15th World Congress on Parasitic Plants, 2019, Amsterdam

For every WCPP the IPPS provides fellowships for young participants from developing countries consisting of free registration for the WCPP plus €500 contribution to other (travel) costs. In addition, a number of poster prices are provided for the best PhD and postdoc posters. Together with the WCPP organisers, we strive to provide additional PhD fellowships depending on the success to obtain sponsoring from other organisations. At the last WCPP in Amsterdam the following fellowships and poster prices were provided:

Membership of the IPPS is open to individuals and organizations of all nations that are interested in the objectives of the Society. IPPS membership brings exclusive advantages:

Or use the form below.