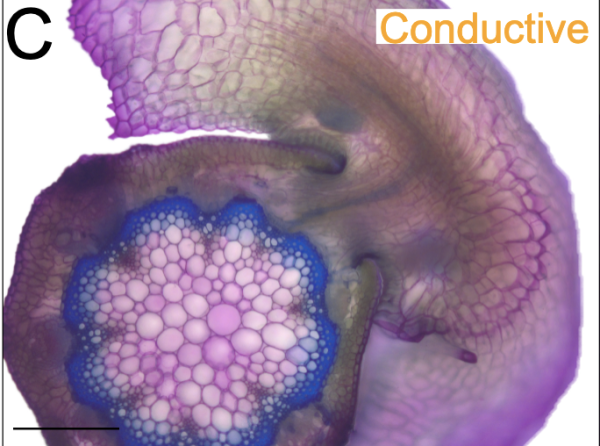 We have posted a new manuscript on bioRXiv by Collin Hudzik et al.