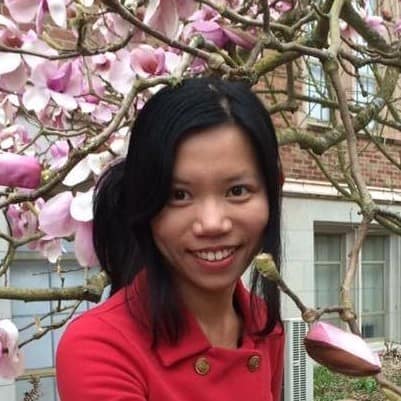 Cuscuta campestris is a stem parasite that attaches to its host, using haustoria to extract nutrients and water. We analyzed the transcriptome of six C. campestris tissue types and identiﬁed a key gene, LATERAL ORGAN BOUNDARIES DOMAIN 25 (CcLBD25), as highly expressed in prehaustoria and haustoria. Gene co-expression networks indicated that CcLBD25 could be essential for regulating cell wall loosening and organogenesis. We employed host-induced gene silencing by generating transgenic tomatoes expressing hairpin RNAs to down-regulate CcLBD25 in the parasite. Our results showed that C. campestris growing on CcLBD25 RNAi transgenic tomatoes transited to the flowering stage earlier and had reduced biomass compared with C. campestris growing on wild-type hosts, suggesting that parasites growing on transgenic plants were stressed due to insufficient nutrient acquisition. With our in vitro haustorium system, we found that C. campestris grown on RNAi tomatoes produced fewer prehaustoria than those grown on wild-type tomatoes, indicating that down-regulating CcLBD25 may affect haustorium initiation. C. campestris haustoria growing on RNAi tomatoes exhibited reduced pectin digestion and lacked searching hyphae, interfered with haustorium penetration and formation of vascular connections. The results of this study elucidate the role of CcLBD25 in haustorium development and might contribute to developing parasite-resistant crops.

Min-Yao Jhu is a sixth-year Ph.D. candidate in the Plant Biology Graduate Program at the University of California, Davis. She received her B.S. in Life Sciences at National Cheng Kung University in Taiwan, and her M.S. in Plant Biology at National Taiwan University. After completing her M.S., she moved to the U.S. and started pursuing her Ph.D. degree at UC Davis in 2015. She was the recipient of the Taiwan Government Scholarship and the Elsie Taylor Stocking Memorial Fellowship. In 2020, she was honored with the Loomis Robert S. and Lois Ann Graduate Award in Agronomy and the UC Davis Graduate Research Award. Min-Yao is currently working with Professor Neelima Sinha and focusing on haustorium development in Cuscuta campestris and the interaction between C. campestris and host plants. She will complete her Ph.D. degree at the end of August and move to the UK for her postdoc position at the Crop Science Centre at University of Cambridge.