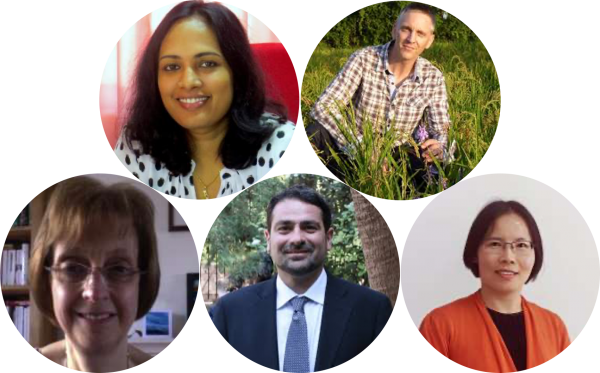 The Society is pleased to announce the results of its recent elections for the Executive Committee:

As the new EC members take up their work for the next four years, the Society would like to thank three of its former Executive Committee members for their outstanding service and engagement with the IPPS: